Fire in the community of Laii - Manipur

A tragic event but a miraculous escape 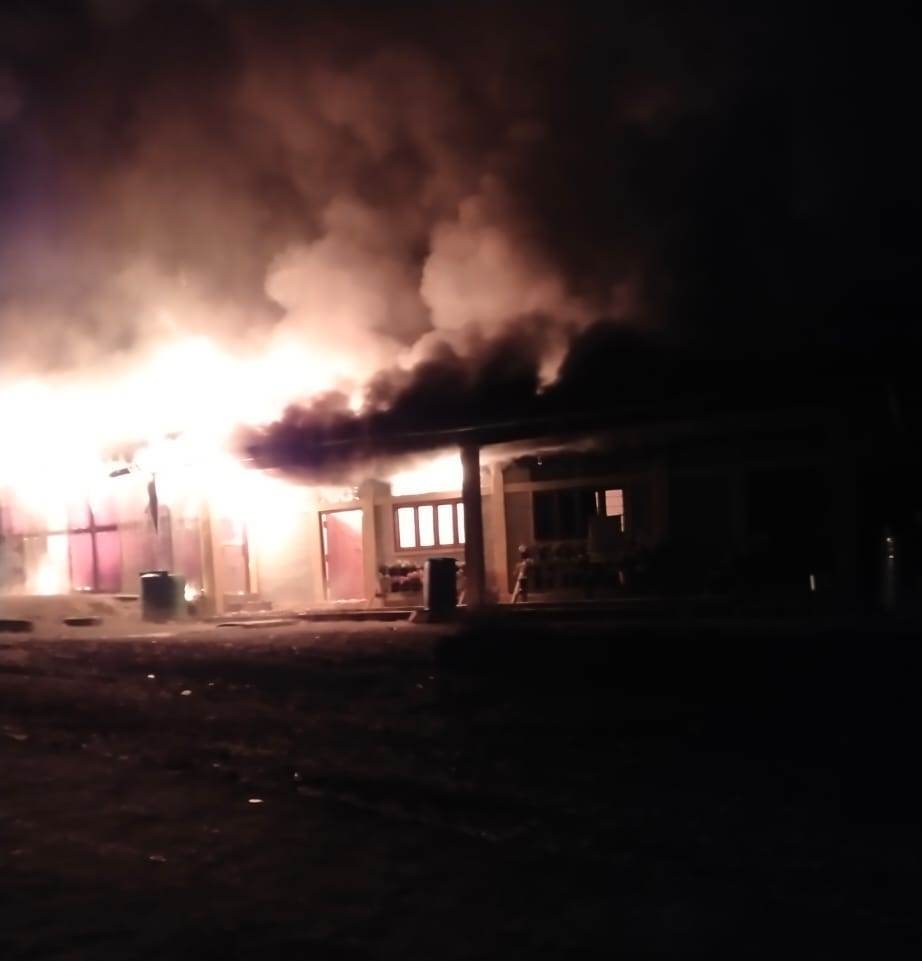 In the very early hours of 22 February, 2022, the house of the small community of Laii was destroyed completely by a massive fire. Around midnight, when everyone was asleep, Sr. Leena woke up, as if summoned by an inner voice that was inviting her to come out: "I felt like a voice inside me saying 'Come out! Come out!" I don't know how, but I wasn't afraid. I got out of bed and opened the outer door ... I struggled ... it seemed like the door didn't want to open. As soon as I got out I realized the house was on fire ... and the flames were reaching our rooms. I ran back inside to wake up Sr. Christina and Sr. Rajani... just in time... because the strong wind made the flames spread very quickly". In a short time the fire devoured the entire house, but the sisters were miraculously saved.

It was impossible to extinguish the fire, and everything got lost, but what is consoling is the instant response of solidarity on the part of the people. Everyone brought something: blankets, shawls, sweaters etc. so that the sisters could cover and protect themselves from the freezing weather, something to eat, something to drink and even some money.

It was really moving to see that after a few hours, on the same morning of 22 February, the men and women of the village organized themselves to rebuild the house and began the work. The generosity of the poor often exceeds all expectations!

Let us join in prayer with our Sisters of the small community of Laii, and thank the Lord for saving them from the devouring fire.